The BLOG Is Back

Welcome back to my randomly-used BLOG, such as it is.

Today has been crazy. I had to get up early for a Noon meeting (I work 1pm - 10pm). I spent the next 5 hours trying to attend two meetings at the same time. I really needed a clone.

Recently Facebook has decided that random harmless things go against their "community standards”, which is just ridiculous since they allow lies to be shared by Republicans without repercussions. Today they told me a GIF of a kitty pestering its human for treats was removed for violating community standards and had been labeled as SPAM. It was a GIF made from this TikTok video.

Yesterday they told me a GIF comparing the sizes of germs, viruses, and the world’s smallest snowman, among a few other things, went against community standards, again for being SPAM, and was removed. My Google-Fu is on the fritz today, and I wasn’t able to find that one to share.

WTF Facebook? Are you TRYING to make us all ditch you? Okay, I can play that game just fine. Now I am going to put stuff on my ill-used BLOG so I can share what information I choose. If I want to call a murderer a disgusting white trash monster, then I am going to call a murderer a disgusting white trash monster. If I want to share a cute cat photo, I’ll share a cute cat photo. And I won’t be in danger of being thrown in Facebook Jail for it. I expect to put the same sort of stuff here in my blog that I would have shared on Facebook or Twitter in a day, only it will be all together and concentrated in one place.

Stan the Handyman came on a Saturday to do a list of jobs I need done around the house that I cannot do myself. Stan does a relatively decent job while he is here, but I am not happy that he would never turn off the breakers while he was working on the lights and fans. I am alyso not thrilled that he can’t put the garage shelves up the right way, and now I have to purchase more parts to make up for his lack of skills. Okay, I can deal with this.

Stan isn’t able to finish everything. No problem, it was a long to-do list. He says he will come back the next day, Sunday, to finish.

After he leaves, I am looking at the white bookcases he assembled. There are several footprints on the sides. Apparently he stood on them while putting them together. This does not make me happy, but it seems the only damage is dirt, which I can clean.

In accordance with her stated wishes, interment will be next to her husband, Richard S. Blankenship, on Monday, 29 February 2016 at 9:30am at the Ft. Bliss military cemetery, El Paso, TX.

Flowers are welcome. So are donations to your favorite charity, in lieu of flowers. If you smoke, the best gift you can give is to quit.
Posted by Teri Sears at 10:44 PM 1 comment:

Another One Bites the Dust 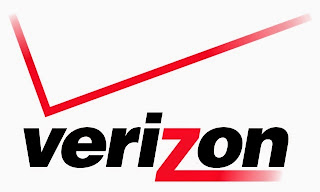 I got home Monday night to discover my living room DVR had bit the dust. It appears that a software upgrade became its death sentence instead.

I tried the suggested Microsoft reboot method (in this case unplugging it for 30 seconds, then plugging it back in). No luck. It was still dead.

I called Verizon on Tuesday to make an appointment for someone to come out and replace my dead unit, and the automated system told me I had a DVR that needs to be replaced, and asked me if I wanted to be sent a new one. Well, yes! That was nice that it already knew I had an problem, and offered a suggestion to resolve my problem. I never had such swift customer service from anyone at Brighthouse! It was always half an hour of my trying to convince a very bored-sounding person that I had tried everything, and that my DVR was indeed dead.

Cardiff, Wales
Seriously, I stayed up way too late again last night. My body still seems to think it’s on Eastern time. It needs to get with the program!

10:56am, Leaving Cardiff for London
Well, I'm on the train, despite not sticking to my original plan. I just could not convince myself to get up at 8:00am, and decided to once again forgo breakfast. I made it downstairs and checked out at 10:30, hoofed it to the train station, and still had time to order a cappuccino and croissant with 3 minutes to spare before the train arrived. I don't like cutting it so close, but my body thanked me for the extra sleep. I got five and a half hours, instead of only four. 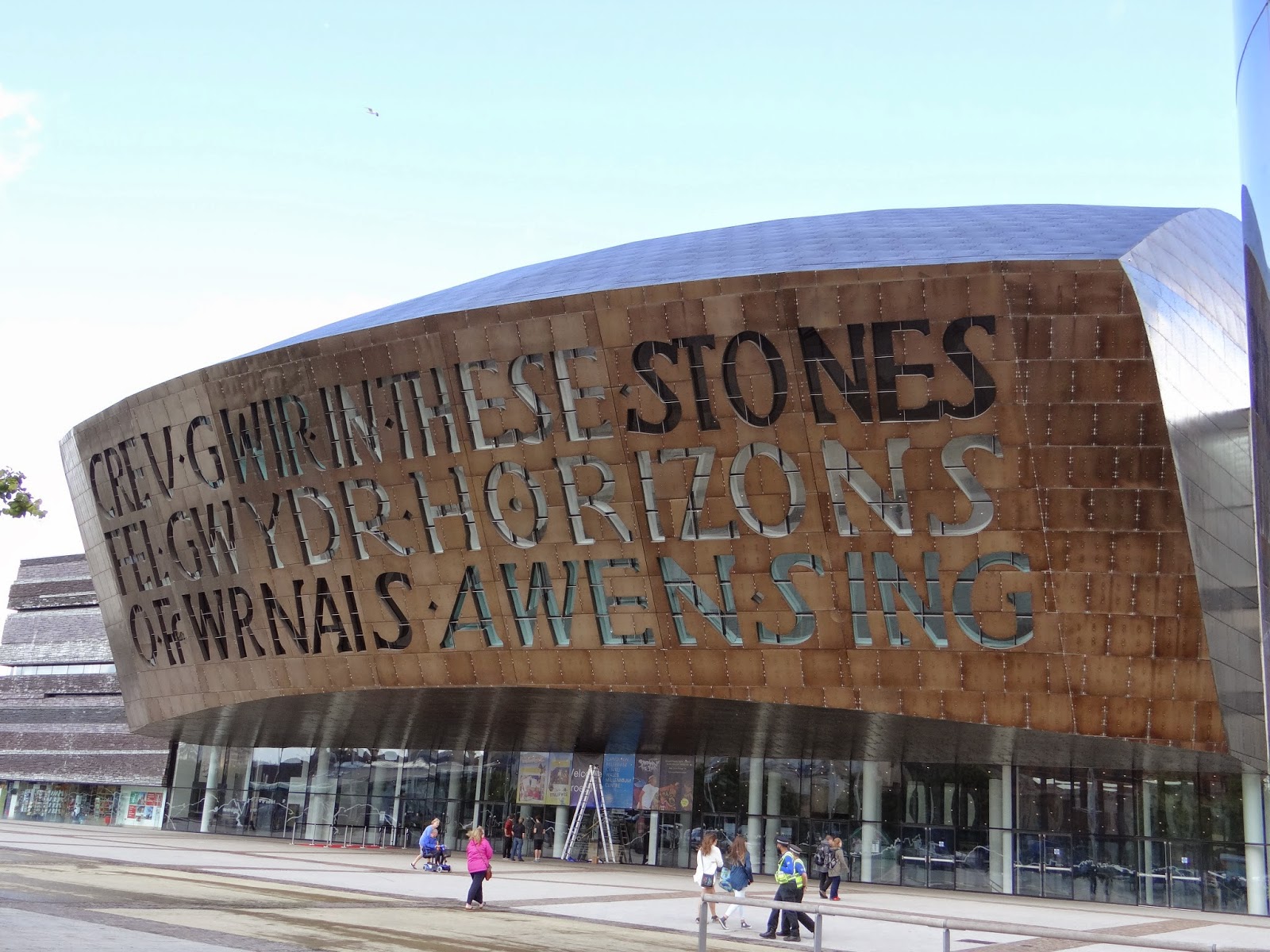 I set the alarm for 8am, thinking I would get up, shower, eat breakfast, and get a start on the day. I'd be able to hit nearby St. David's Centre (shopping) to get a charm from Pandora, straighten out the local phone, go to the Doctor Who Experience, and still have time to do something else, like visit Cardiff Castle. 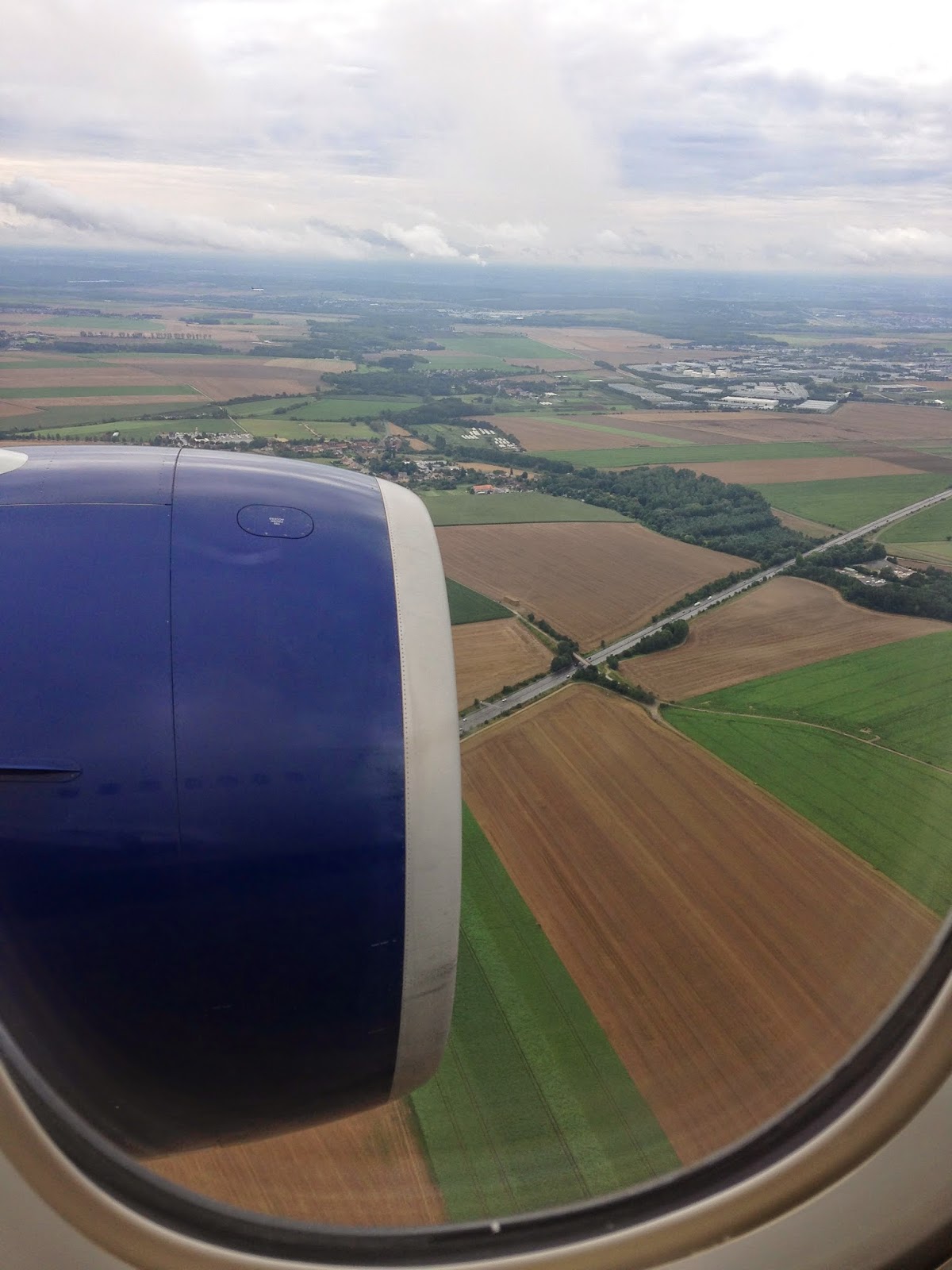 12:10pm: I slept through breakfast, which is fine by me since I ate WAY too much food yesterday and had an upset stomach all night. When they announced we'd be landing soon, I quickly used the lavatory, and put on my shoes. We should have landed around 11:00 am, but it didn't register with me that we were landing an hour late.

As we descended, I lifted the blind on the window next to my seat to watch the scenery go by. I am sitting next to an enormous engine!

We landed with a quick and fast stop, causing the water bottle next to me to go flying, as I forgot it was there and didn't move it.

The Colorado Kid
by Stephen King

Dodge & Twist: A Sequel To Oliver Twist
by Tony Lee